Lately, during the “Bourse aux technologies” organized by the Insitut Télécom, I’ve presented the status of my activity on the French Digital Radio, as part of the finished Radio+ project and of the ongoing HybRadio project. I post here the poster that I presented: Radio Numérique Enrichie Hybride (Poster)

I gave the following presentations during the Seminar on MPEG-4 BIFS and MPEG-2 TS for the WorldDMB Technical Committee. The first one explains the basics of MPEG-4 BIFS and the second one shows the latest developments for Digital Radio Services, the new BIFS tools and profiles and the modification for the proposed carriage of those services over MPEG-2 TS. As usual, if you have any comment please contact me. END_OF_DOCUMENT_TOKEN_TO_BE_REPLACED 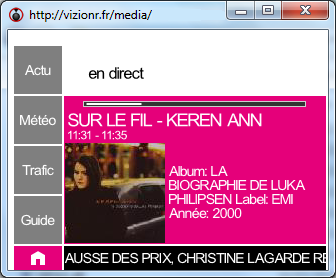 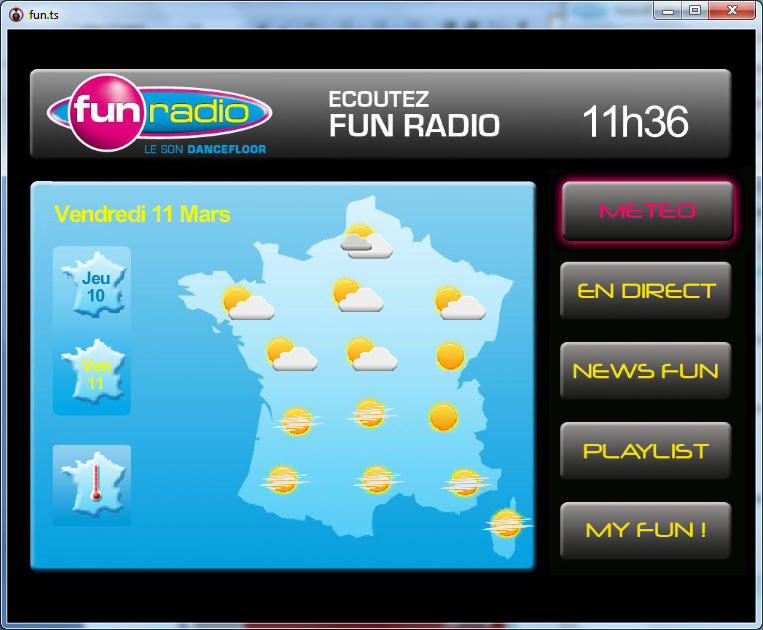 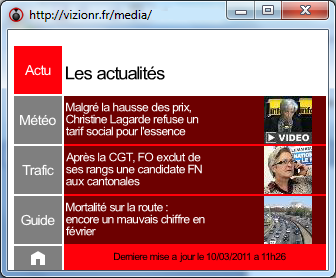